Alayna Westcom wears many hats. The 23-year-old Bakersfield, Vermont native is a full-time autopsy technician, performing autopsies with the medical examiner for the state of Vermont. She has degrees in Forensic Science and Medical Laboratory Science from Bay State College and the University of Vermont. She even knows how to give a cow an IV.

And recently, she was crowned Miss Vermont, 2015.

As Miss Vermont, Westcom has one goal: promote science, technology, engineering and math (STEM) education in schools. She said this stemmed from her experiences growing up wanting to become a medical examiner.

“I was always told, “Well, that’s not a woman’s career. Why would you want to do that?”” she said.  “It was so important for me to show that, you know, young women can have any career we choose to, whether it be in the STEM field or whether it not be. But in order for us to continue knowing we have the ability to have a STEM career, and we have the resources to have a STEM career, it’s important that we get students excited at a young age.”

Her platform, called “Success Through STEM”, focuses on the lack of interest among youth in STEM careers.

“Right now, for every STEM graduate, there are 2.5 jobs available to them,” she said. “What’s even worse is that less than half of [those graduates] are women.”

The problem, she says, lies in the way schools teach science to kids—in particular, the lack of hands-on education.

“I know that there are some schools, even in the state of Vermont, that are getting rid of their hands-on education in science,” she said. “Some schools are stopping dissections in classrooms, some are going more of a virtual and less hands-on way.”

Westcomb visits schools throughout Vermont ranging from kindergarten to high school to try to spark an interest in these fields.

“We do science experiments, we do math problems in a fun and exciting way to make sure that students see the entertainment side of science,” she said. “We need to make sure that we get students excited at a young age by keeping those hands-on experiences, making sure that, you know, while learning about the water cycle, we’re playing in the water... They can touch and see it and they can feel it, because if it relates to them, we can make them excited about it.”

Westcom first began competing when she was a teenager in the Outstanding Teen Program. Since then, she has competed seven times through the Miss Vermont Scholarship Organization to become Miss Vermont.

“It was a great way for me to be able to pay for school with three people in my family in school at the same time.”

Although initially she started competing for the scholarship money, she said she then “fell in love with the program”.

“I started making some of the best friends I have had,” she said. “It's amazing to meet young women who have the same drive, values and love for their community.”

With a full-time job, Westcom said that some days she doesn’t even have time to change out of her Miss Vermont outfit before going to work.

“Sometimes I’ll walk in and I’ll still have my sash on or my crown, running late from an appearance,” she said.

Westcom, who originally left Vermont to go to college, said she moved back after college with the intent to stay. As Miss Vermont, her plan is to visit all 251 cities and towns, and she plans to go to medical school in Vermont, to do her residency in the state as a pathologist, and to work toward becoming a medical examiner.

“Vermont is bigger and better to me,” she said. “I went away to college and I came home, because I missed being here in Vermont.”

I love to garden. It’s so important for me, not only as Miss Vermont, but in everyday life to make sure I eat really healthy... We have a huge garden at my house, and I grow all the vegetables that I eat throughout the summer, but also freeze them and can them so I can throughout the year.

What’s something that few people would guess about you?

That’s hard. My goal as Miss Vermont is to visit all 251 cities and towns, so I’m not sure I have a favorite one yet, but I’m sure I will by the end. I’ve actually never been to the Ben and Jerry’s factory, but I have a feeling that that will be one of my favorite places to visit. 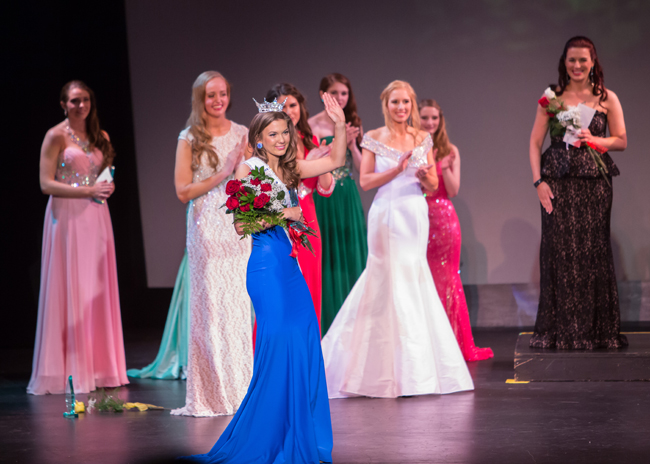 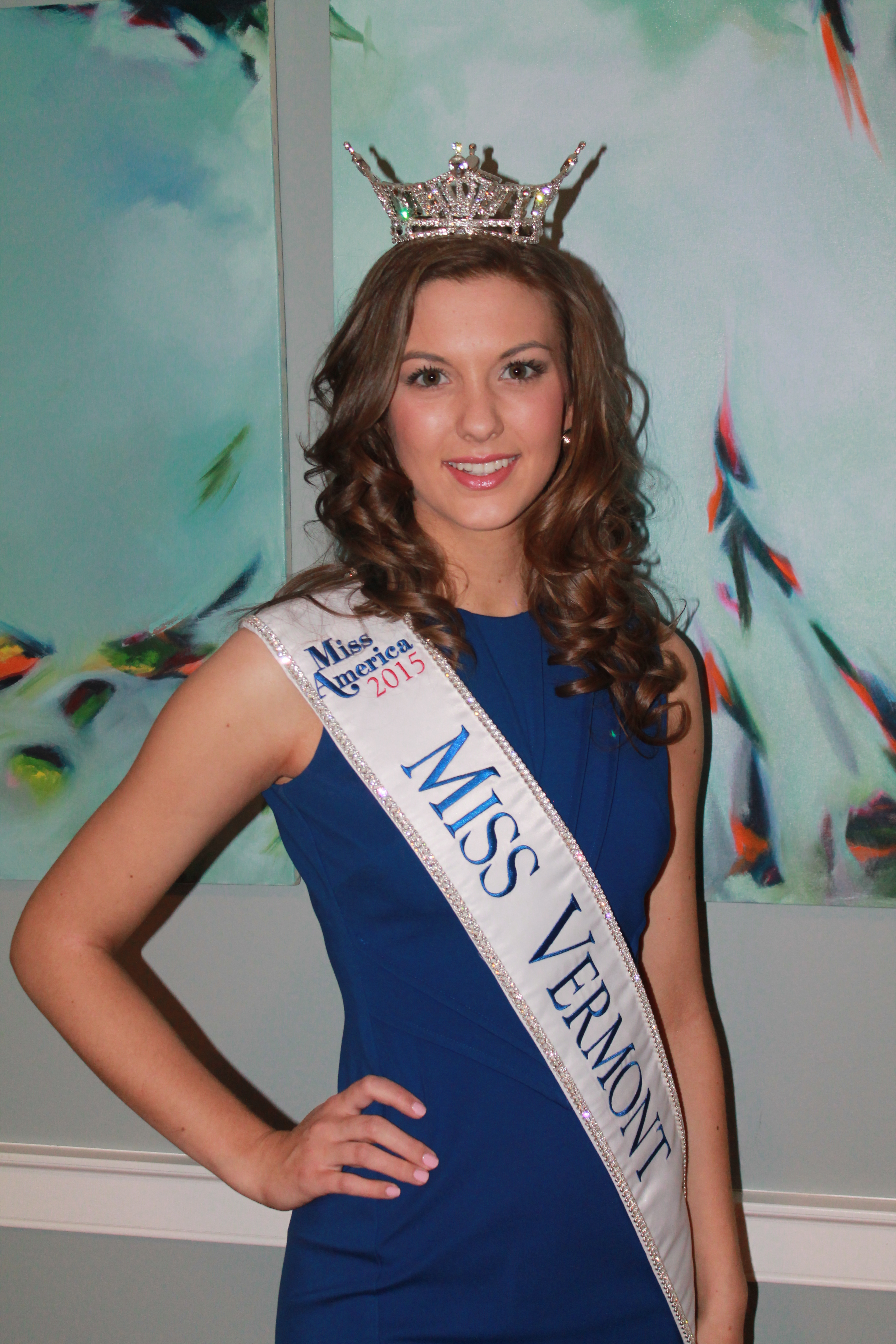