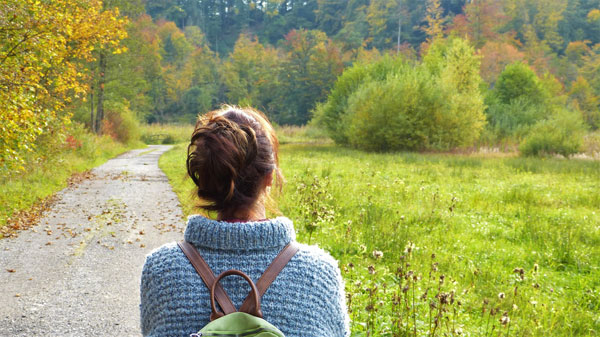 Ever wonder what it would be like to be in a real life treasure hunt with millions of people all around the world? If so, then geocaching is for you. Geocaching started over a decade ago by Dave Ulmer with the rule; take something, leave something. Don’t forget to sign the logbook! 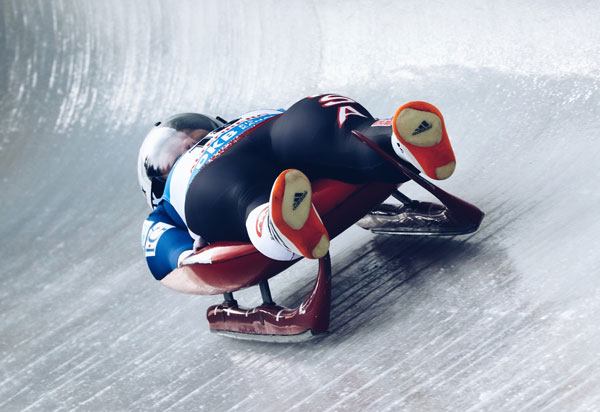 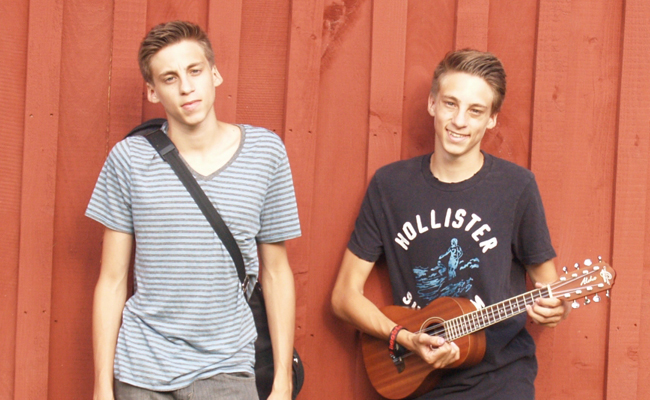 Young musicians Adrian Chirtae and Julian Woodrow are brothers who were born and raised in Sunderland. Even more than just being brothers, the two are actually mirror twins. So when coming up with a band name, the duo decided on “Take 2,” which seemed fitting.

The two just graduated from high school and got their first taste for the stage at the age of 8.

Ben Ritchie: It’s not all downhill from here, it’s slalom 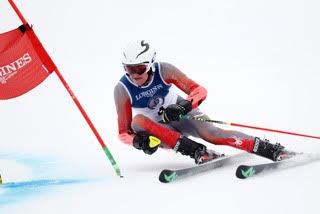 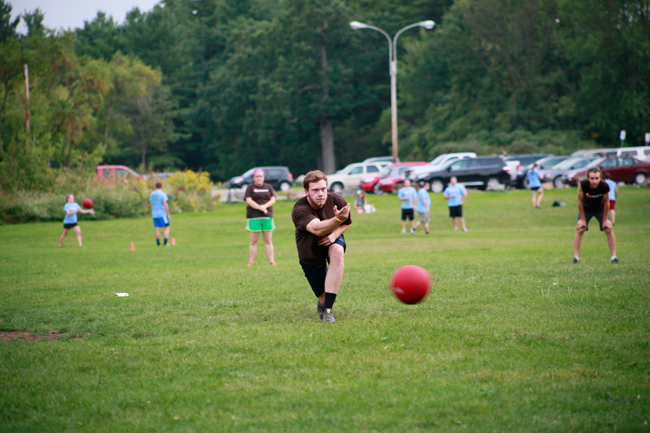 It’s a Wednesday night at Oakledge Park in August, just after 6 pm, and the first kickball game of the night just started.

Lime green t-shirted players cluster in groups on the edge of the field to cheer on their teammates. The sound of laughter and conversation fills the air, punctuated by the regular thud of kickballs meeting sneakered feet. The fall league just started, so things are a bit more relaxed-- fewer teams and a more casual atmosphere than the summer league. 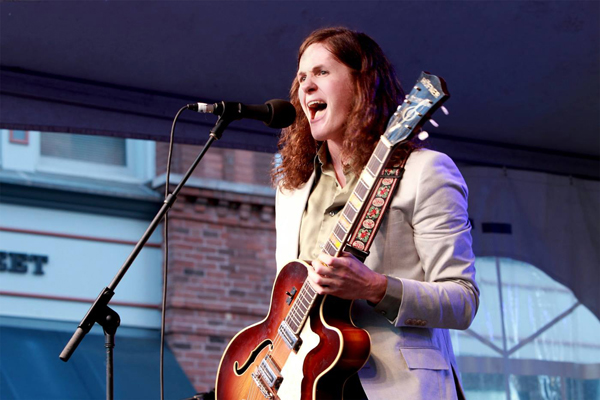 Offstage, Burlington-based musician Joshua Panda is pretty soft-spoken. But onstage, he has an electric presence, performing with an almost contagious energy.

“I don’t want to talk, I just want to sit. It’s almost like at a horse race, with a horse in a stall. Like, someone hits the bell, I’m going to go.”

The Singer Behind the Beat: Grace Potter and the Nocturnals

She started by performing as a busker on Church Street in Burlington. Today, Waitsfield, Vermont, native Grace Potter is a nationally acclaimed musician who has performed with artists such as Kenny Chesney and Mavis Staples. She even has her own chocolate bar at Lake Champlain Chocolates called “Grace Under Fire” containing vegan dark chocolate with red pepper and pistachios, with a picture of the singer herself on the wrapper. 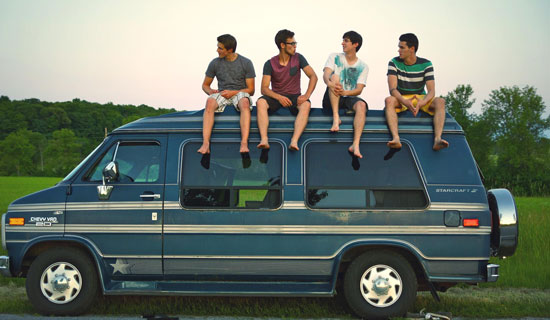 Will Kiernan, Alex Myers, Julien Vandal and Garrett Brown aren’t your typical undergraduates. At 19 and 20 years old, these four friends are touring the country with their alternative rock band, Dionysia, to promote their first album, Antics, which was released January 3, 2014.
Today, the band has sold about 400 albums, and has started working on material for another EP which they may release in the summer of 2015.

Vermont Vibes: Three local musical groups talk about life, jamming and what Vermont means to them 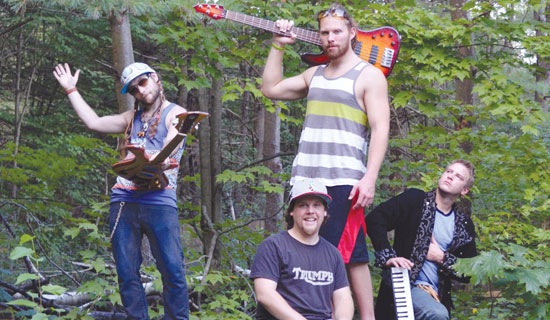 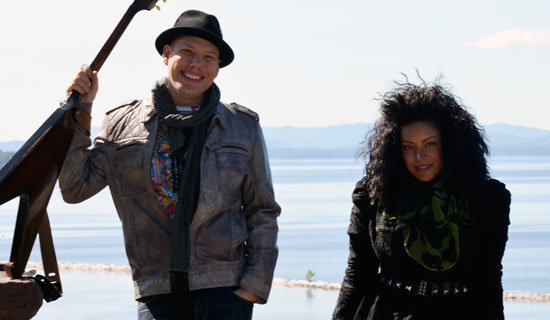 Dwight & Nicole
Dwight Ritcher and Nicole Nelson are an American roots act based out of Boston/ NYC and currently living in Burlington, Vt.
NextUp: How did Dwight and Nicole come to be? Where did it all start?